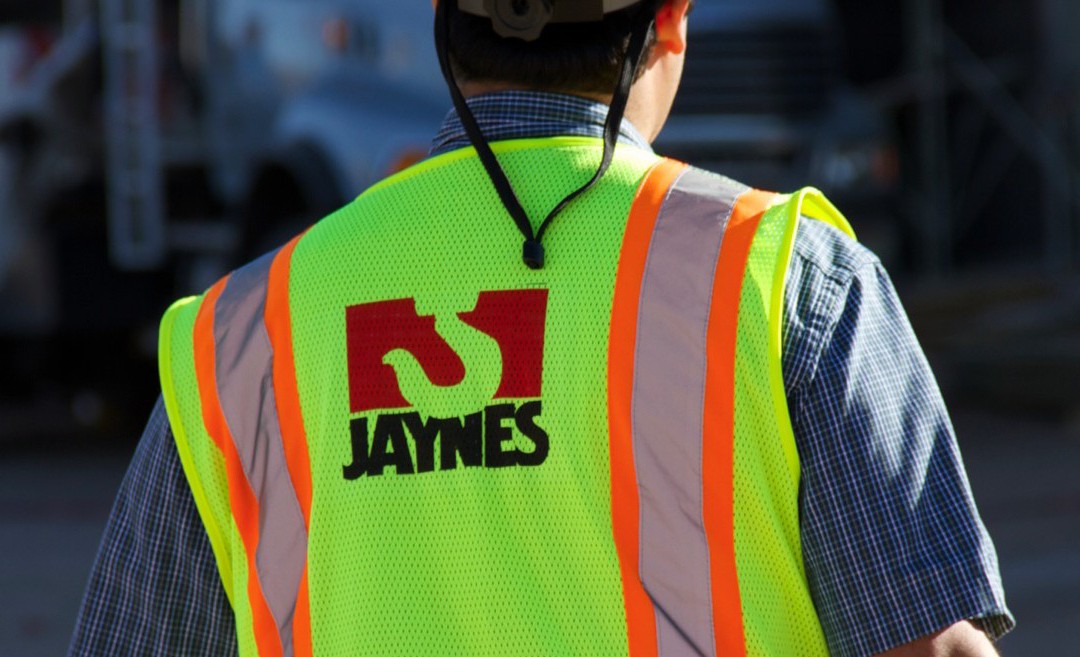 Jaynes ranked FIRST IN THE NATION as SAFEST CONSTRUCTION COMPANY

Jaynes won its second safety award from the Associated General Contractors of America, ranking among the 37 safest construction companies for 2015. Jaynes won the AGC’s Willis Construction Safety Excellence Award in the building construction category for mid-sized companies with 450,000-650,000 work-hours. Jaynes also won the award 2012, which was the last year it was eligible to submit an entry. “We have all the safety programs and processes that everybody else has: harnesses when working at height, helmets, safety glasses, fluorescent vests,” said Rick Marquardt. “The real differentiator is how do you get the guys working in the field to think it and believe it,” he said. “You have to ingrain in them these processes so they think about safety. There has to be a culture of safety to make those programs work.” 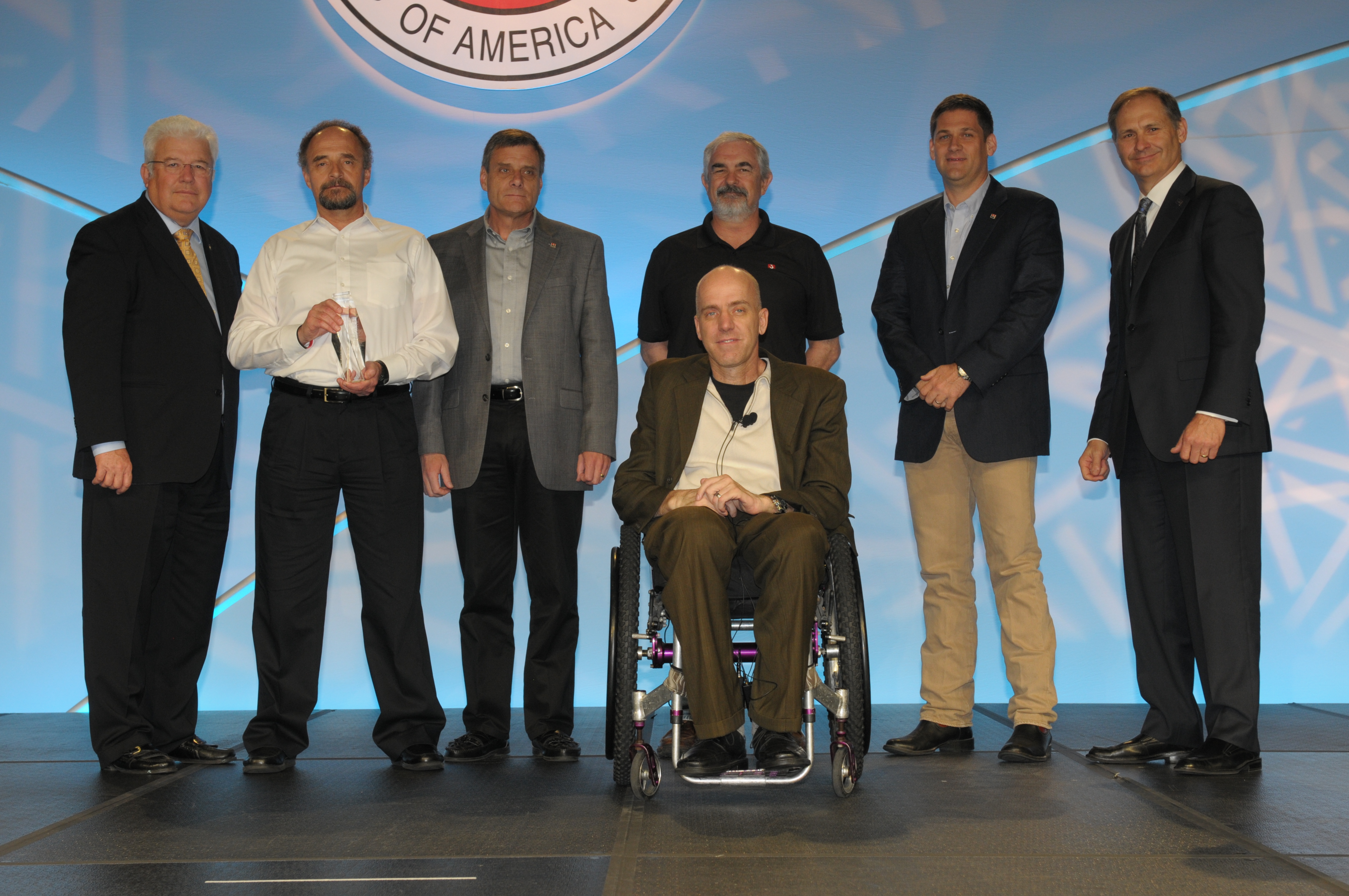 As evidence of our comprehensive culture of safety, we have been graced with some of the highest awards in the industry. 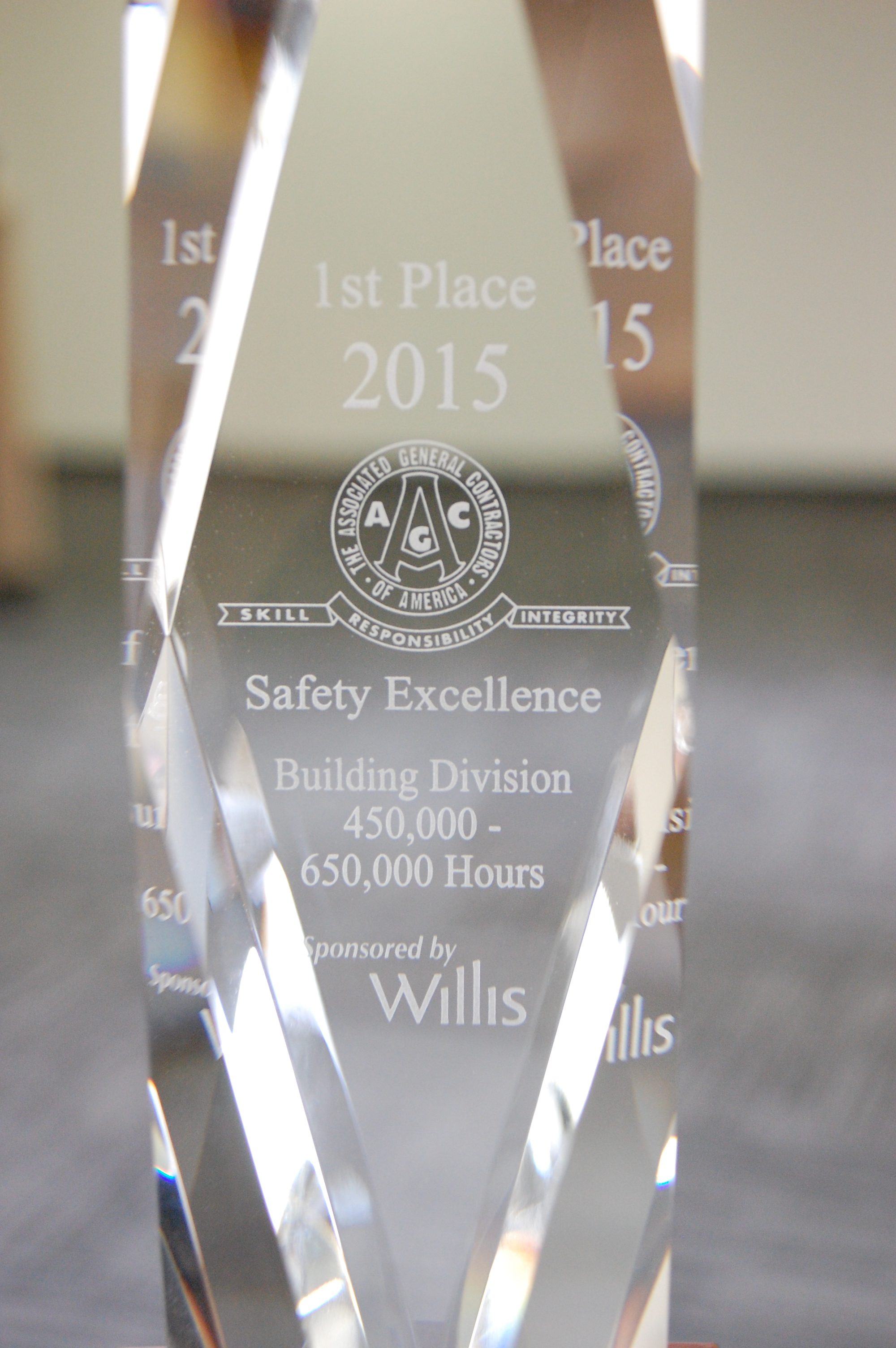