Rusty Does it Again! 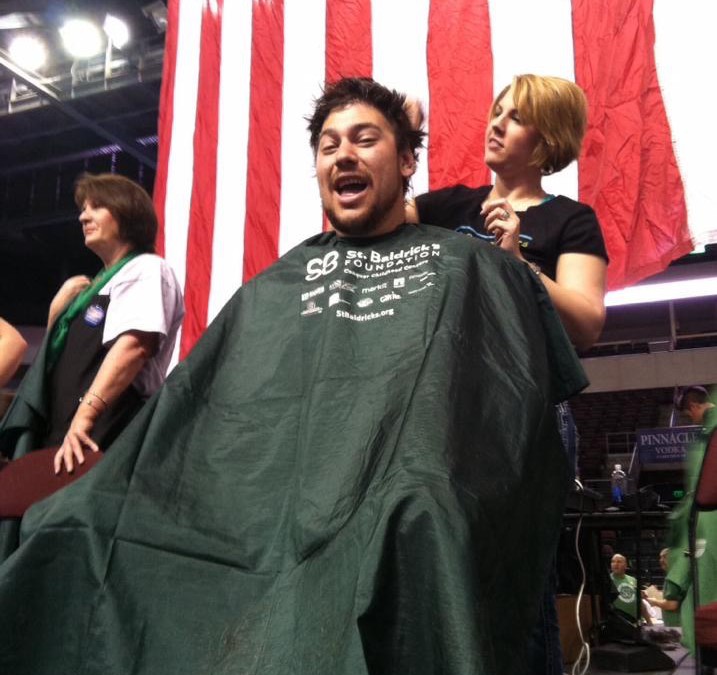 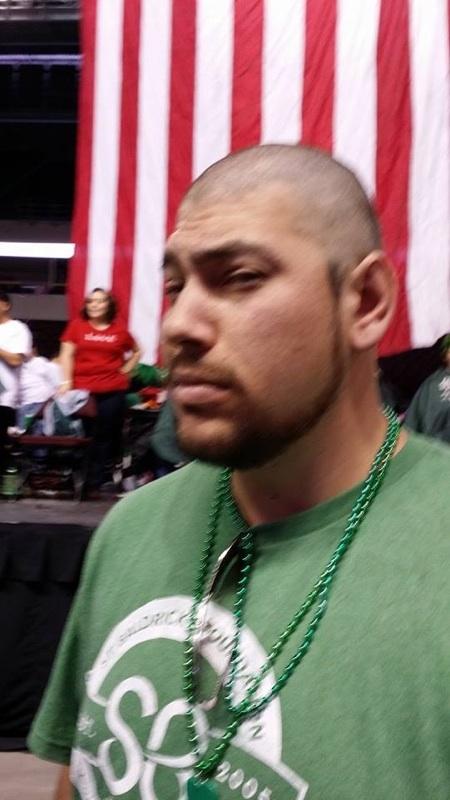 Rusty Hiers, Jaynes Project Manager, had his head shaved again for the 5th year in a row to stand in solidarity with kids being treated for cancer. In the United States, more children are lost to cancer than any other disease and worldwide, a child is diagnosed with cancer every three minutes.

This year, Rusty’s goal for donations was $500. He actually raised $800, 160% of his goal, and extends his thanks to everyone at Jaynes for their generous donations. Great job, Rusty! 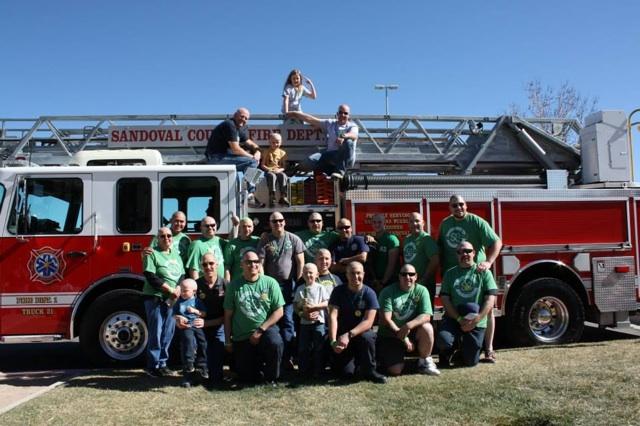