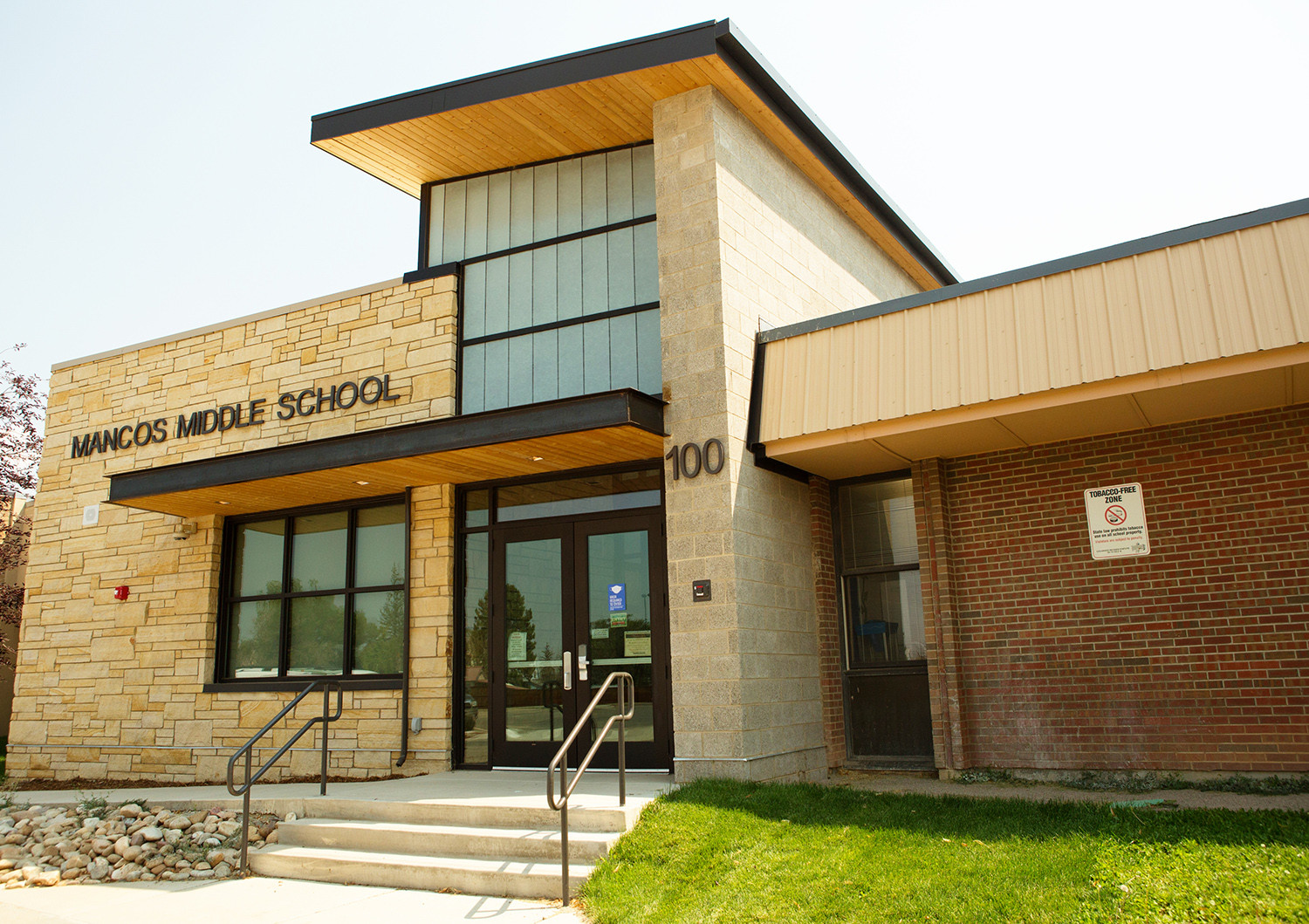 The Mancos Schools project involved multiple phases of construction to an existing K-12 campus located west of Durango. The largely BEST (Building Excellent Schools Today) grant funded project provides much needed expansion and renovation to the Mancos Re-6 School District. In collaboration with CHPS (Collaborative for High Performance Schools), the design and construction was executed with sustainability being top of mind.

The first phase of construction incorporated rework of the existing site infrastructure and utilities along with a build-out for the District’s administrative department within the historic high school. This phase offered numerous challenges including; being encapsulated in the 2018 summer and a portion taking place in the oldest, continuously used high school in the state of Colorado.

The following phase included three separate additions to existing buildings on campus. Two of which were added onto the historic gymnasium and another joined the elementary school building and the multipurpose building which houses the school’s existing kitchen and cafeteria. The newly renovated and expanded historic gym boasts a new prominent entry housing ticket sales and concessions, as well as a new wrestling room, fitness area and boys and girls locker rooms. The newly adjoined elementary school includes office and conference space for the school’s staff, a new kitchen and cafeteria as well as several renovated classrooms. Jaynes also coordinated the construction of a new state-of-the-art track and synthetic turf football field with an adjacent concession building and grandstands.

The final phase of construction provided yet two more additions to the District’s campus. One of which connected two buildings for the middle school, and provided a new entry, administrative space, and new/renovated classrooms. Concurrent with the middle school addition was the expansion to the school’s performing arts building. This building (which used to house the school’s second gymnasium), includes a new music room, stage with performance seating and grand entry. 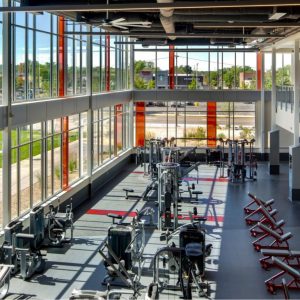 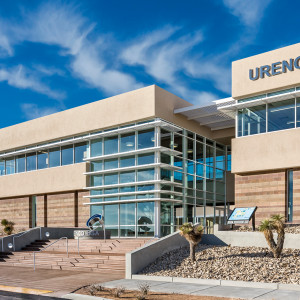 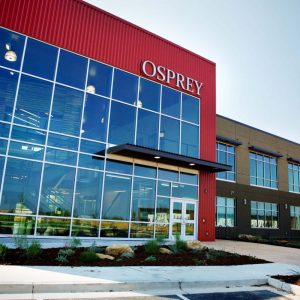 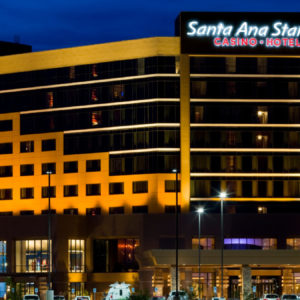